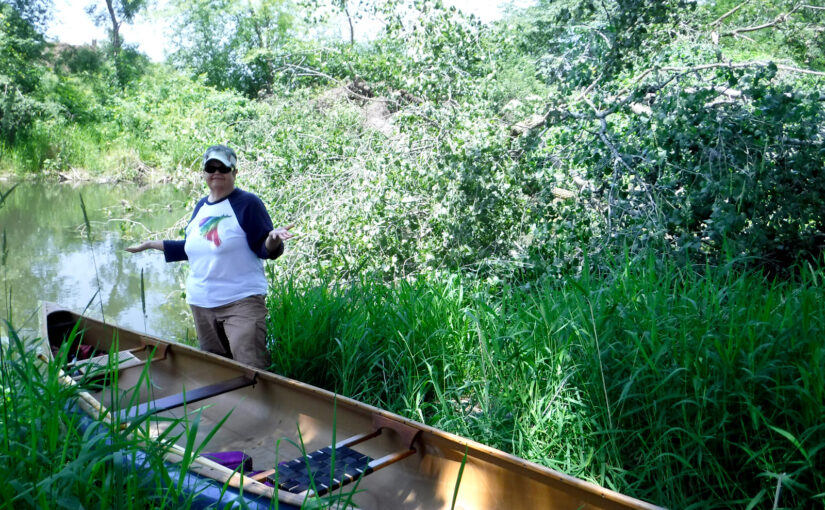 A freaky spring storm downed many trees in Madison which made our casual Sunday paddle more adventurous than expected. You never know what you are going to find on Starkweather Creek (or any waterway for that matter).

The Olbrich Park launch (near the baseball field) was surprisingly quiet – we expected it to be packed. Maybe since it was Father’s Day people had other things planned – much to our advantage.

We work hard to know what we are getting into on the waterways, especially those that are any distance from Madison. Although we were aware that there had been tons of downed trees from a recent storm and we thought maybe there would be some downfall, we did not anticipate that under ten minutes of launch we’d be faced with the decision to portage or retreat. Right after the railroad bridge (which is after the bike trail bridge) the creek was entirely blocked. The water was slow as usual, so we had time to ponder our decision; there was no danger of getting swept into the huge downed tree.

Against our usual modus operendi, we decided to portage rather than to rethink the day’s plan. Our friend’s plastic kayaks and our own 14′ Kevlar canoe had their unique challenges. Bottom line – with careful movements, it went great – no one went swimming. (Update – looks like these blockages were cleared per Mary’s observation from a bike.)

Once passed the down tree, as usual we took the left branch of the creek which when conditions are good goes all the way to the Dane County Airport. We didn’t even get to Milwaukee Street when a second large downed tree blocked our path – this was near Dixon Greenway. This time we did retreat and took the right branch which goes past Voit Farm.

On this day the water level was great and we were able to paddle to “the end” which means to a series of culverts that are too small to float through.  From our notes, it looks like maybe we hadn’t taken the right branch of the creek since 2015 – seven years. There had been construction blocking the way for much of that time frame and sometimes the water is too low.

Returning back to the take out, we again had to decide whether to portage out or to exit and have someone fetch the cars. Waiting for a shuttle on a warm day is less fun than seeing if we can do it a second time. We portaged around and were very happy to paddle back to our vehicles.

Wildlife: Lots of turtles and ducks. Redwing blackbirds, fish in the water, frogs. 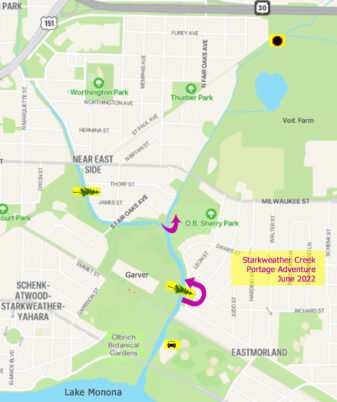 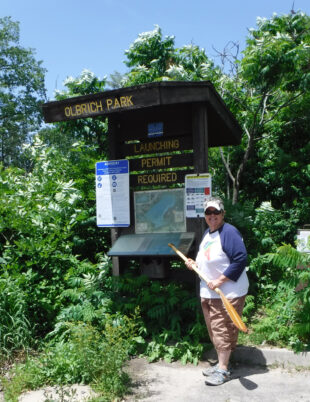 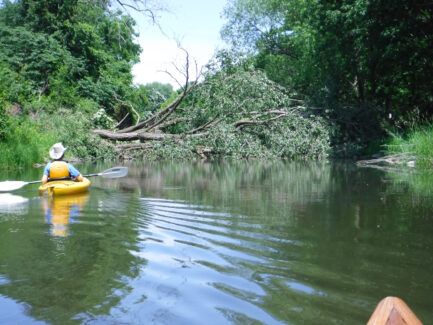 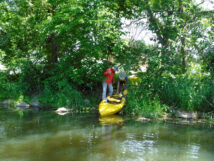 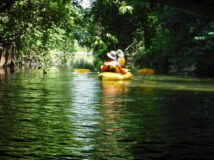 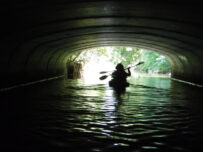 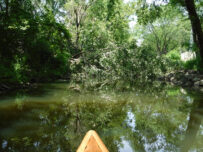 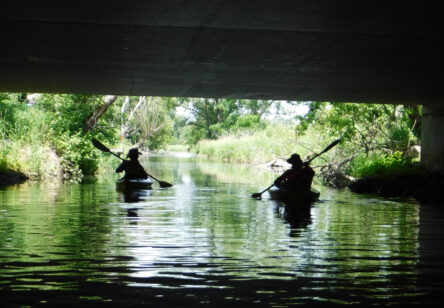 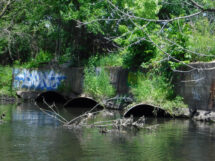 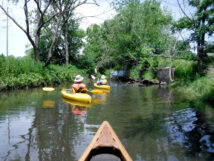 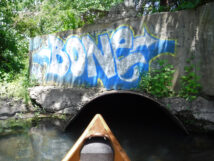 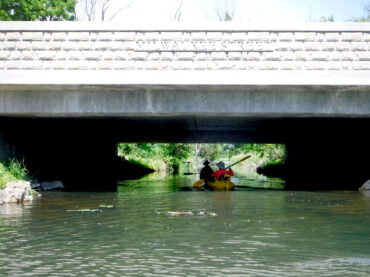 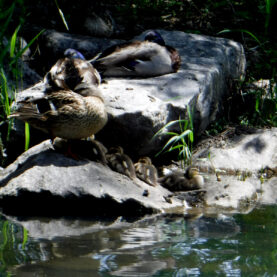 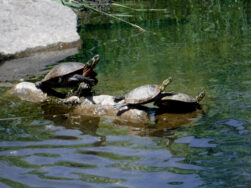 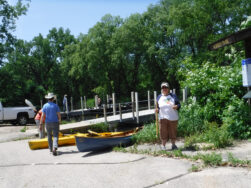 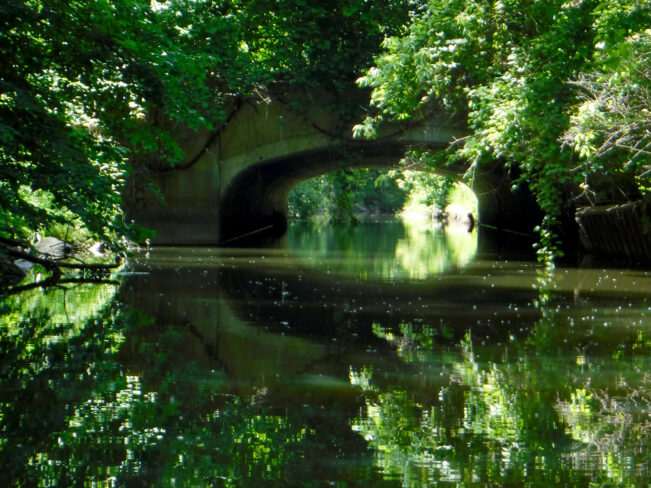