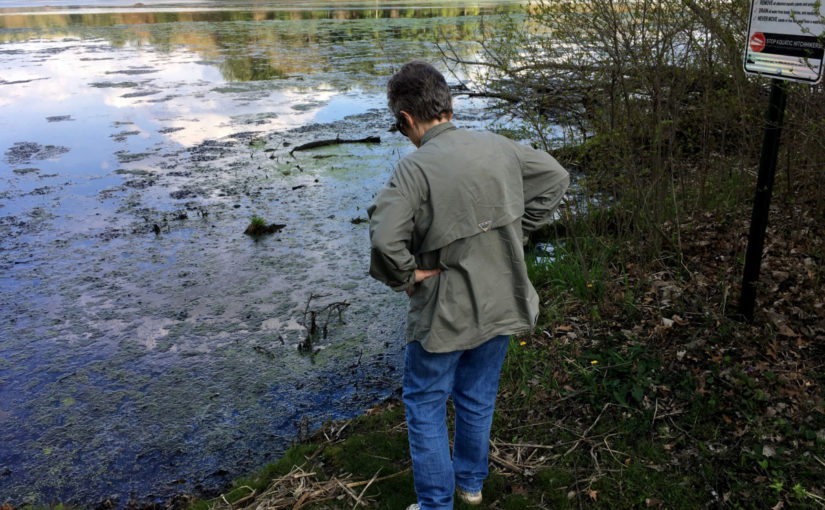 Traditionally our first paddle of the season is Mirror Lake into Del-boo creek with hopes of seeing sandhill cranes nesting. Our usual put-in is the city ramp but the water was very low and there was too much algae to venture in without stepping in it. We went “up the road a piece” to another less-developed ramp but it too was unacceptable. Thus and so we went into Mirror Lake State Park and launched from there. The algae was minimal.

Later in the season the lake gets too algae and invasive weed infested. We were alarmed that in April it had already begun attacking the waterway. 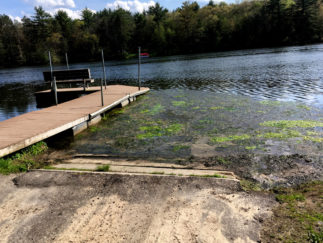 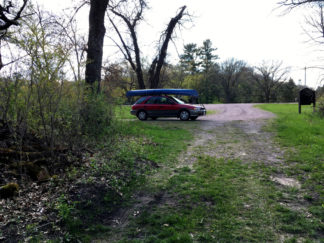 Once Launched we turned left toward the dam. The area was not as pretty as usual as far as water quality but it was a nice day and we accomplished our goal of getting warmed up for the season. 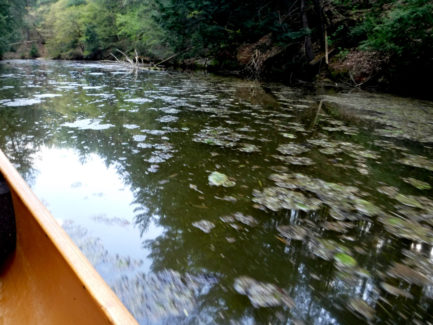 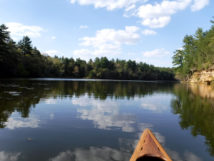 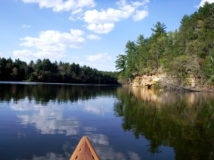 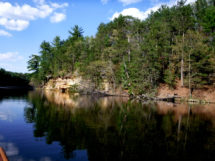 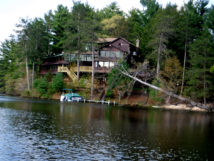 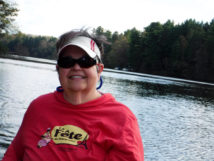 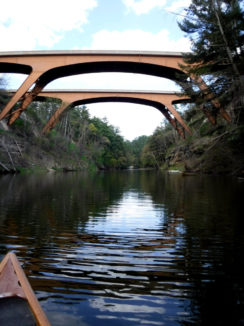 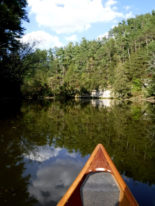 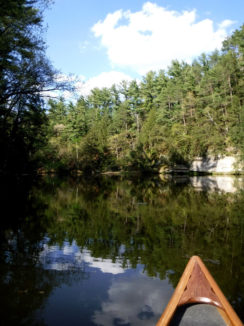 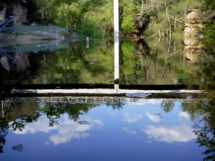 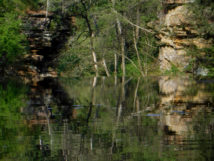 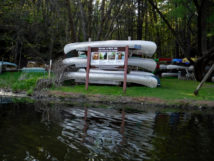 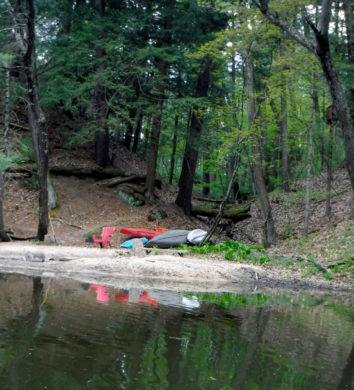 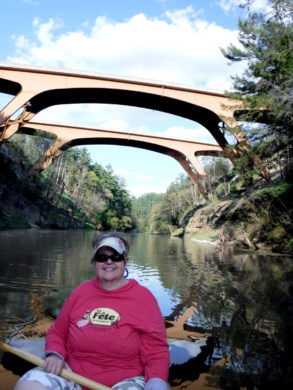 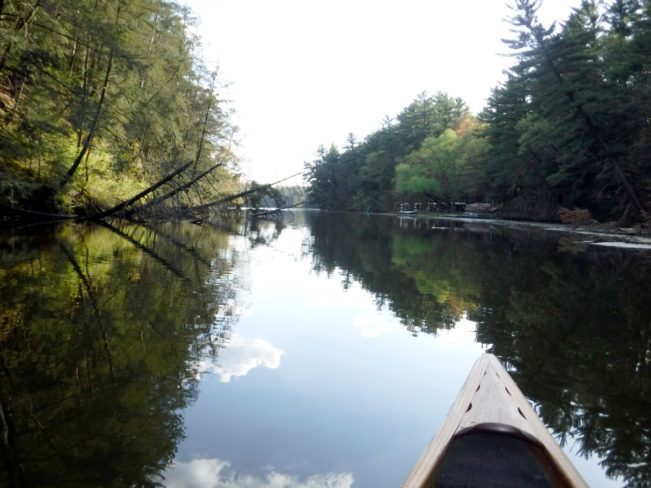